You Love You Leave -- Julie Maclean 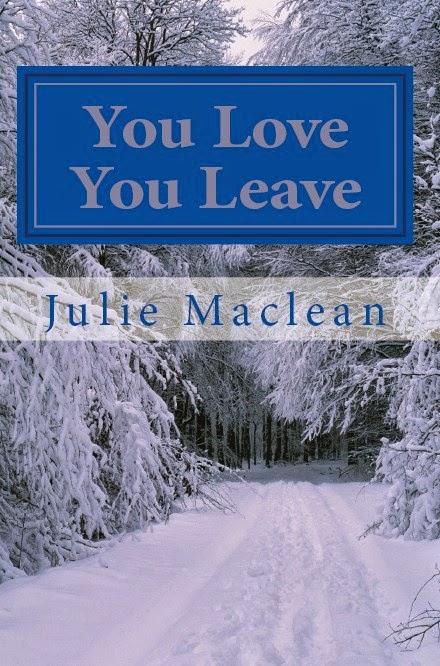 Julie Maclean is originally from Bristol, UK, but is now based in Victoria, Australia.  Shortlisted for the Crashaw Prize (Salt, UK) in 2012 and joint winner of the Geoff Stevens Poetry Prize (UK), her debut collection of poetry, When I saw Jimi, was published by Indigo Dreams Publishing, UK in June 2013.  Poetry and short fiction features in leading international journals including The Best Australian Poetry.  Blogging at juliemacleanwriter.com

Taste of the Edge -- Ali Znaidi 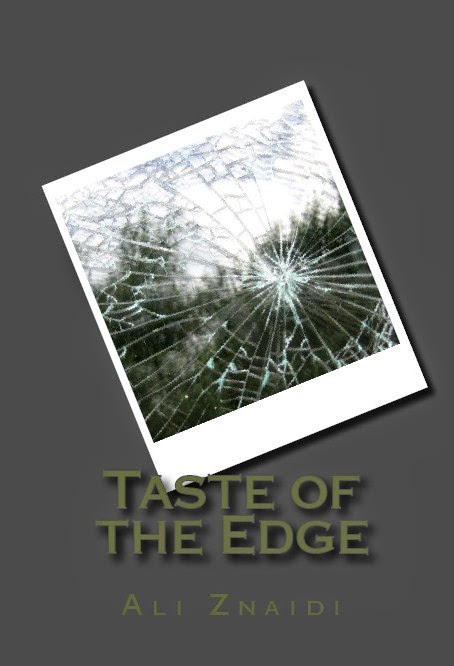 Ali Znaidi lives in Redeyef, Tunisia, where he teaches English.  He graduated with a BA in Anglo-American Studies in 2002.  He writes poetry and has an interest in literature, languages, and literary translations.  His work has appeared in Mad Swirl, Stride Magazine, Red Fez, BlazeVox, Otoliths, streetcake, Dead Snakes, Speech Therapy Poetry Zine, The South Townsville micro poetry journal, Shot Glass Journal, the fib review, Full Of Crow, The Tower Journal & elsewhere.  His debut poetry chapbook, Experimental Ruminations, was published in September 2012 by Fowlpox Press (Canada), which also published his haiku chapbook, titled Bye, Donna Summer!, in March 2014.  From time to time he blogs at -- aliznaidi.blogspot.com and tweets @AliZnaidi.  He also keeps a blog about Tunisian literature at -- tunisianlit.wordpress.com.

A Is For Aorta -- Martin Willitts, Jr. 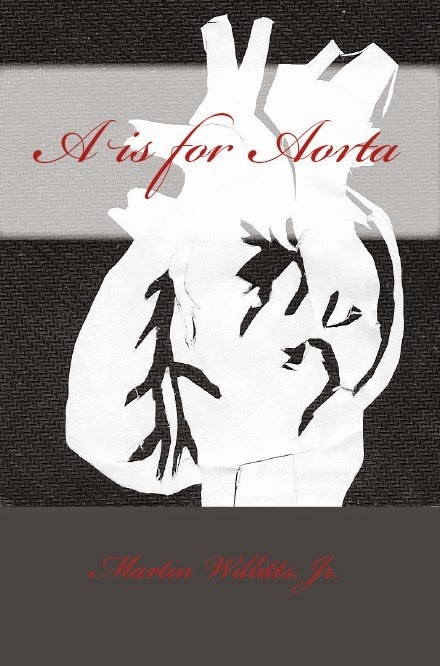 Martin Willitts, Jr. has been a puppeteer, oral storyteller, Jazz and Blues mandolin player, and retired as a Senior Librarian in upstate New York. He is a visual artist of Victorian and Chinese paper cutouts. He makes origami and has a workshop he calls “Origami Haiku Jumping Frogs” in which the origami actually bounces. He was nominated for 5 Pushcart and 4 Best Of The Net awards.

Martin Willitts, Jr. forthcoming poetry books include “Waiting For The Day To Open Its Wings” (UNBOUND Content), “Art Is the Impression of an Artist” (Edgar and Lenore's Publishing House), "Swimming In the Ladle of Stars" (Kattywompus Press), and he is the winner of the inaugural Wild Earth Poetry Contest for his full length collection “Searching For What Is Not There” (Hiraeth Press).